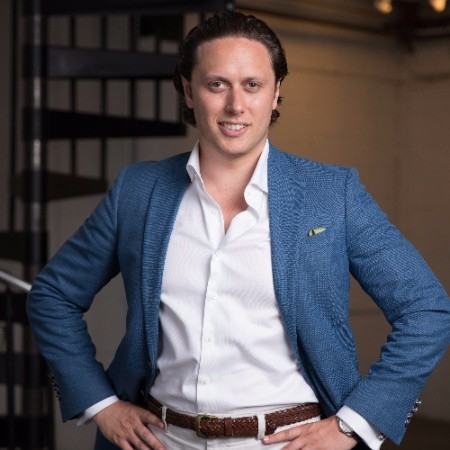 Neil has also served as the President & Founder of NES Impact, a management consultancy. He worked with select single family offices and founder-led businesses to help them develop and scale with social impact goals in mind.

Previously, Neil was President of Karma Impact, a media platform for the next generation of private impact investors. He hosted several shows for the network, and concurrently led Karma’s parent company, Timeless Media. Both entities were backed by the resources of the multi-billion-dollar Hinduja single family office.

Neil was the first-ever Chief Growth Officer for Vestorly, a venture-backed, AI marketing platform, and also served as the first-ever Director of Marketing for $11bn+ AUM investment advisor, Shepherd Kaplan. In his early career, Neil was an on-camera television journalist for NY1 and a contributing columnist for Forbes.

Neil is charitably involved, including the Birthright Israel Foundation, the Board of Trustees of the Academy of St. Joseph, and as the Chairman-Founder of the St. Clair Family Speech & Debate Award. He is also President of Phi Beta Kappa’s New York Society.

At the request of Governor Charlie Baker, Neil ran for State Committee in Massachusetts, and later served as a member of the Massachusetts Real Estate Board.