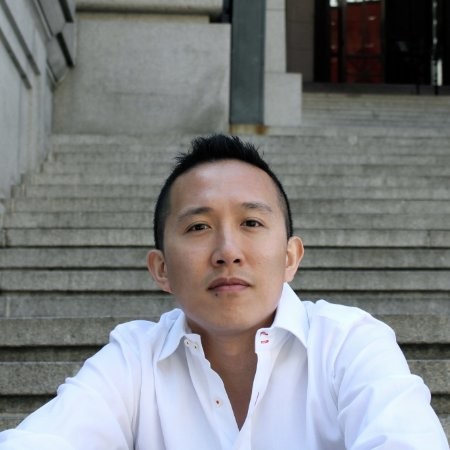 Alex is a three-time entrepreneur. He is the co-founder & CEO of NorthShore.ai, a startup that leverages behavioral science to shape development team culture and habits. He was the COO and Founder of x.ai, an AI-powered personal assistant. Prior to that, he was the VP of Engineering at Outbrain after it acquired the company he co-founded, Visual Revenue. Earlier in his career, as an engineer at Lockheed Martin, he built software for unmanned aerial vehicles. Alex received his MBA from Columbia Business School. He also holds a MS and BS degree in Electrical Engineering.